When asking someone how many friends they have the technology oriented may quickly think of facebook. It is there you can gather ‘friends’ like you would sand in a bucket on a seashore.

In the life of Jesus He had thousands of acquaintances. People whose life one touches in some capacity during our journey on earth. Actual friends tho were fewer. Acts 1:15 puts the number at about 120 . Friends who considered themselves disciples for their willingness to carry out our Lord’s will. Of that number we know 70 were sent out in pairs trained “to labor in the harvest” (Luke 10:1).

Breaking the numbers down further we know Christ had an inner circle of twelve who followed Him through His 3 year ministry and from these He had three (Peter, James and John) who were His closest friends (Mark 9:2). The closest of these was thought to be John to whom He committed the care of His mother at the crucifixion.

The nature of friendship is important to understand. In James 2:23 we see Abraham was a friend of God. The evidence begins in his belief so strong that he obeyed God’s commands even to the point of a willingness to sacrifice his son for Him.  Our first command is to love God and as John 15:13  tells us sacrifice out of belief  is the cornerstone of love.

Friendship begins with common interests discovered by listening to one another and thereby growing in love for each other as the example of Jonathon and David showed (1 Samuel 20:17). A love so strong that your feelings are intertwined and sympathy pains are often expressed as the friends of Job showed (Job 2:11).

Today we are called to carry out the will of our Lord and Savior. If we truly believe and are growing in righteousness we will willingly do this. The question then remains to ask ourselves ARE WE A FRIEND?

THOUGHT FOR TODAY: A friend of Jesus will be willing to forfeit all to further His Kingdom.

DEVOTIONAL VERSE FOR TODAY: James 2:23 “the meaning of friendship”.

PRAYER FOR TODAY: Lord I desire to be a better friend of You.

RELATED BLOG: The meaning of friendship! 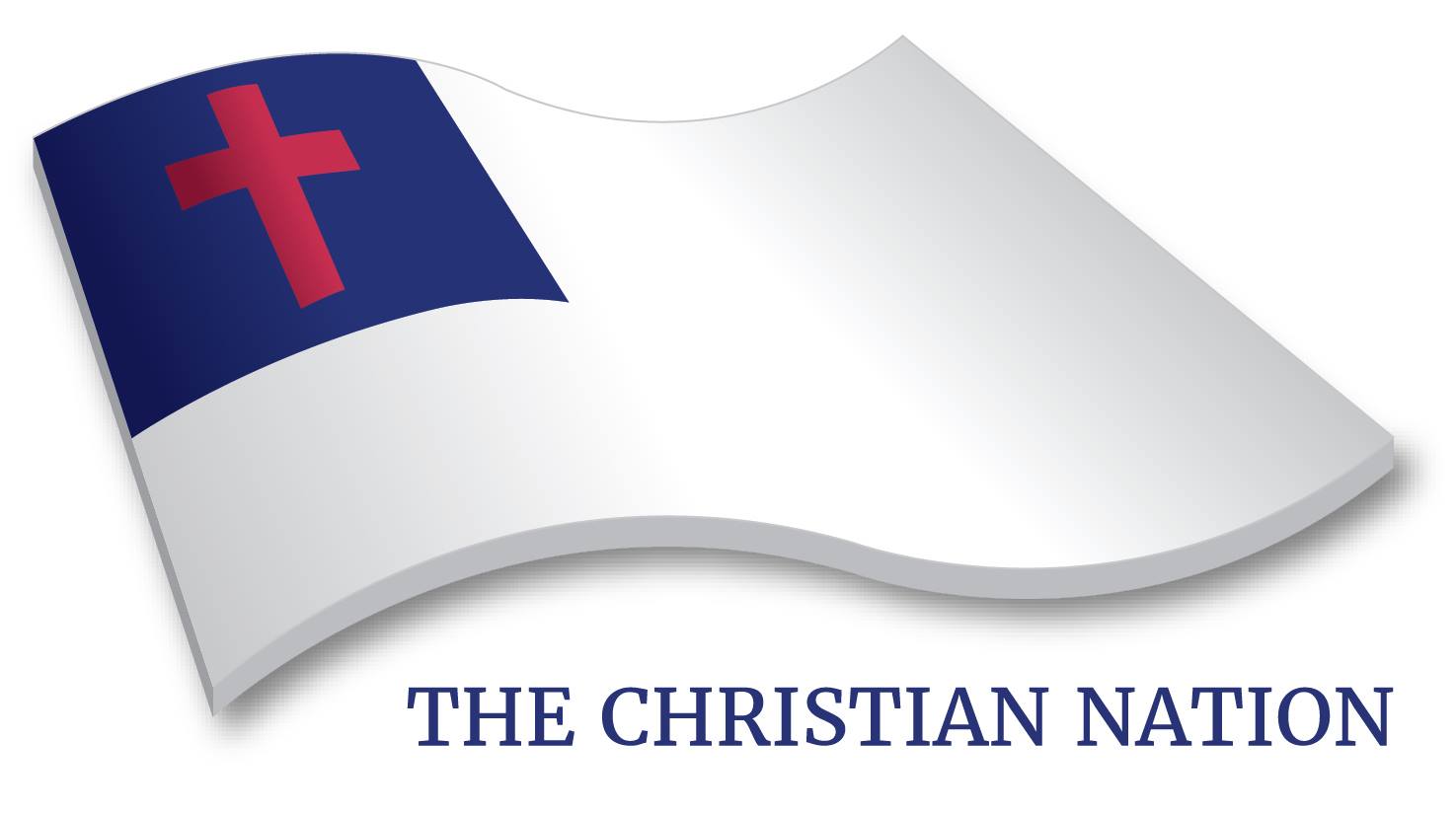 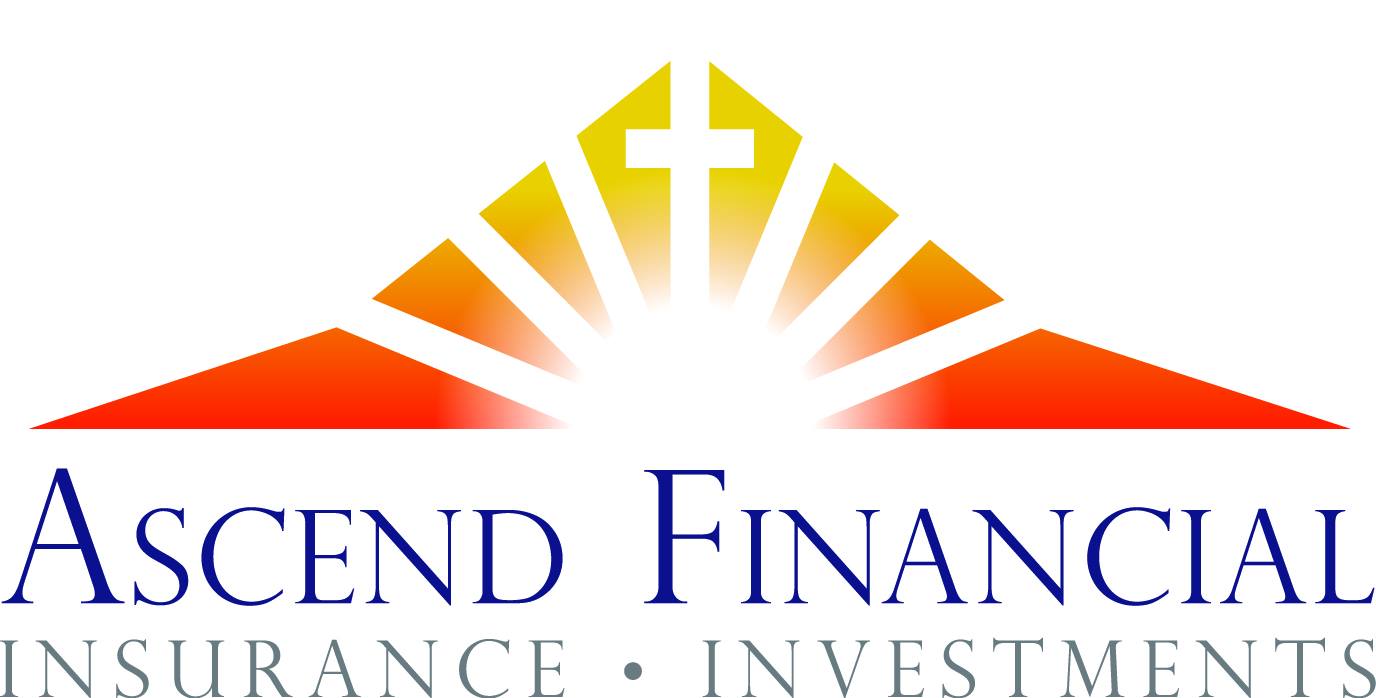 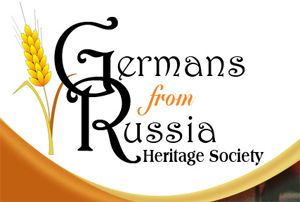